Once Alberta was a Liberty system, which was predicted a great future. Alberta has rich minerals and Planet Edmonton would be suitable for human colonization. While the Gallia's war on Sirius Ageira Technologies has built here the first Super Jump Gate to link Bretonia and Liberty even when Cortez should fall to Gallia's controll. But shortly after the war ends the system was hit by a dark matter storm in 827 AS and Liberty deserted the system quickly and new powers moved in. The Gallic Royal Enclave's Battleship Embrun moved in to hide themself from the Liberty Navy but here they were infected by Wild. Now the deserted and high dangerous system is controlled by a few Zoners and Wild forces.

Cold Lake Nebula is a medium sized emission nebula located in the far side of Alberta. The coloration initially suggested the presence of harvestable gases, but DSE probes determined that the concentrations are too diffused for economical collection. The nebula has not been extensively mapped, but no threats to spacecraft such as radiation have been observed.

This dark matter storm is a huge cloud of dark matter and charged particles which is about to enter the Alberta system at high velocity. Conditions within the cloud are violent, and potentially lethal.

A large field of rock asteroids. The Liberty Rogues have built a base inside one of the larger asteroids in the central part of the field.

A remote asteroid field in the Alberta system, it has not yet been fully explored. Long range probes suggest mineral deposits may be present. 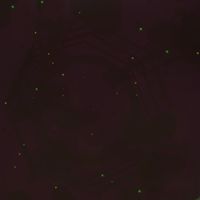 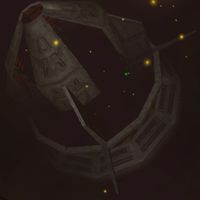 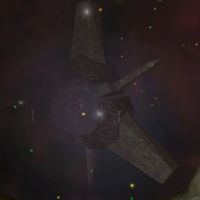 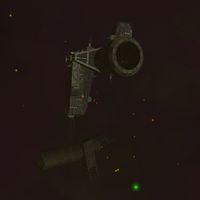 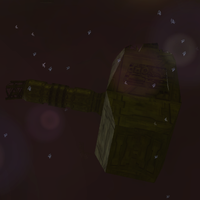