Lorraine is a system in the Gallic Border Worlds, cut off from the Gallic Royal Navy's area of influence by the Council capture of Champagne, a system that once connected Lorraine to Burgundy. Battleship Epinal is the only vessel of its class still maintained by the Royal Navy in the system. A number of stations operated by both the Gallic Royal Navy and Gallic Royal Police hold one of the connections between the Gallic Border Worlds and Sirius, a Jump Hole leading to Omicron-80 protected by Luneville Guard Station. The Royal Navy cannot reinforce the system without passing through Champagne or using the Jump Hole to Burgundy, but they will not shy from the latter option when it is necessary. 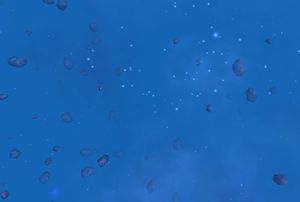 The Sarre Nebula (left) is particularly notorious as the rumoured base of operations for the Unione Corse in the system. Composed of mainly hydrogen and methane gas, it also contains the Sarre Asteroid Field. 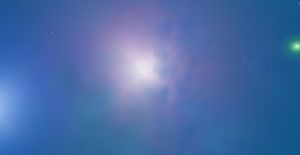 The Toul Nebula (right) is a beautiful celestial body that is often used as a hideout for the Maquis due to its hidden nature. Very few Royal Navy patrols pass through the region and it is not easily picked up by a ship's scanners, nor appears on their map in any great detail. Scanner interference may occur when passing through the Toul Nebula.

The desolate and tightly packed asteroid fields of Longwy and Le Thillot provide perfect staging points for unlawful factions to maintain their attacks against the weakened Royal Navy. It is rumoured that the Maquis in particular stage many of their attacks from these regions. 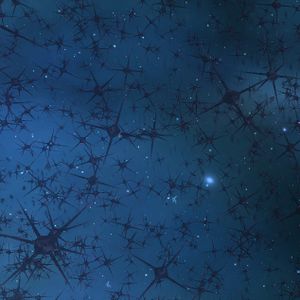 The Luneville Scrap Field surrounds the Luneville Guard Station, bordering Lorraine's mine field, it provided enough incentive for the Junkers to setup Lixheim Base in the vicinity.

The Lorraine's Minefield guards the jumphole to Omicron-80. Reports suggest that a passage exists that leads through the mine field safely that the Junkers have been using. In an effort to contain any would-be Sirian adventurers, the Luneville Guard Station keeps a watchful eye on the jump hole at all times.

The Lorraine system marks the first line of defense for the Royal Navy against Sirian intrusion from the system of Omicron-80 through a jump hole hidden by a massive mine field which took centuries to build, during which time the Sirians could have easily become aware of Gallia. A Royal Navy base, Luneville Guard Station watches over the exit. The system was an entrance to the Gallic Core Worlds, now the sealed jump gate is impossible to use and is fortified by Royal Navy weapons platforms.