This is an unofficial player group. For the affiliated NPC faction, see Red Hessians. 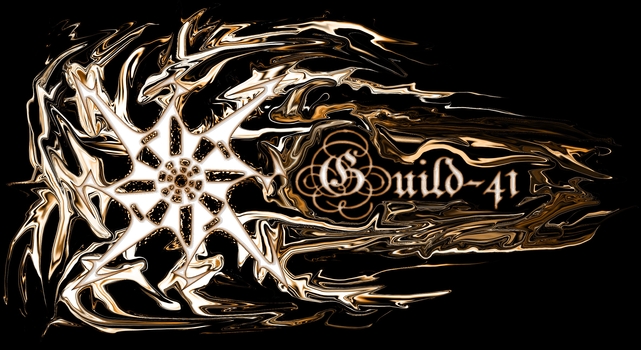 Guild-41 was formed in 816 A.S. Pilots of Guild are struggling for the revolution in Rheinland space.

Guild-41 was founded in 816 A.S. On the Freital Base Otto Niemann found one man hiding in the shadows. This person has not called his name, but made a huge contribution to the guild. And after long wanderings on the border worlds and Rheinland space, they found a family, whose experience in piloting handed down from generation to generation. It was a Wagner, Muller, and many people who are kicked out of Rheinland. They found their home in the Guild-41 and showed themselves worthy of pilots who fought the enemy on this day.

There is 3 levels of Guild-41 Ranks

Guild-41 use Red Hessians and Civilian ships except for occasional oddities.

This Section is updated on a daily basis to reflect the Guild-41 official relations with the below factions.